Application for the 2022–2023 Master of Journalism programme now open 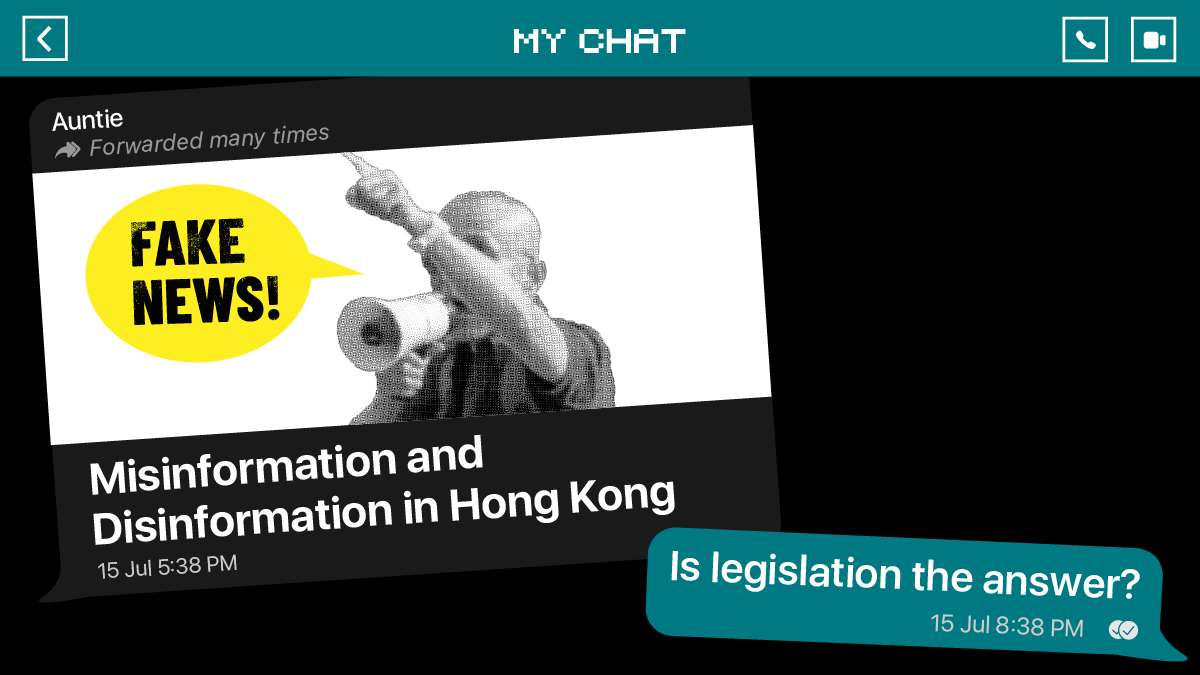 Misinformation and disinformation is all around us, and comes in many forms. It can be deliberate lies, hoaxes and click bait. You’ve all seen it. You may have even passed it around. But as this deluge of disinformation becomes a tsunami—creating real societal problems and stoking divisions—how do we combat it? Should social media companies be responsible for policing what flows across their platforms? Should journalists take on the added job of fact-checking what flows across the internet? Should consumers become more literate at weeding out bogus news? Or should government pass laws to regulate so-called “fake news”?

This symposium, organized jointly by the CUHK, HKBU and HKU journalism schools, will tackle all these complex questions with two expert panels of journalists, media educators and legal practitioners.

Register now to attend in person at HKU OR via Zoom

**Please note: Your phone number is required for in-person attendance for COVID-19 contact tracing and will only be used for that purpose. 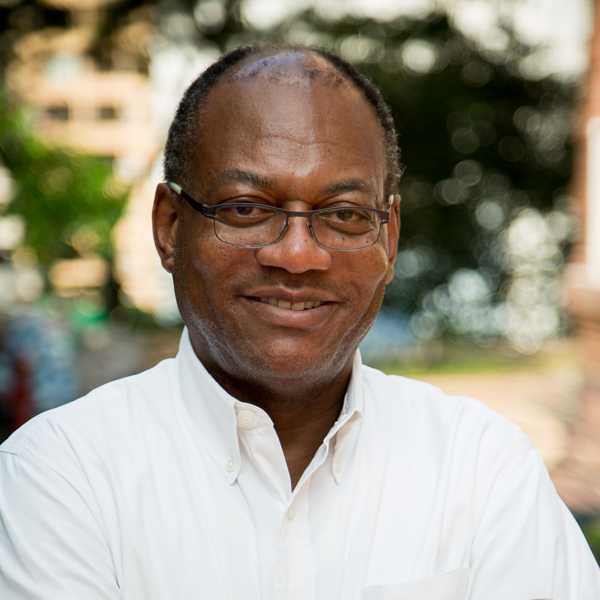 Professor Keith B. Richburg, Director, Journalism and Media Studies Centre, The University of Hong Kong
Keith B. Richburg is a journalist who spent more than 30 years overseas for The Washington Post, serving as bureau chief in Paris, Hong Kong, Jakarta, Nairobi, and Manila. He was also the Post’s Foreign Editor from 2005-2007 and helped cover the 2008 U.S. presidential election. After retiring from the Post in 2013, he became a fellow at the Institute of Politics at Harvard University and a lecturer of international reporting at Princeton University. Keith’s coverage has won numerous awards, including two George Polk Awards, and was twice a Pulitzer Prize finalist for his reports from Somalia. 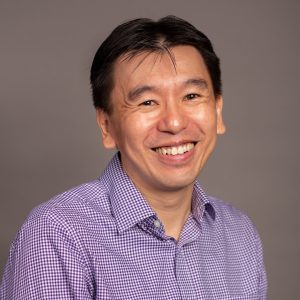 Dr. Masato Kajimoto
Masato Kajimoto, PhD, is an associate professor of practice at the Journalism and Media Studies Centre, The University of Hong Kong. He specializes in misinformation ecosystem research and news literacy education in Asia. Masato is also the founder of the region-focused education non-profit organization called ANNIE (Asian Network of News and Information Educators) and leads a student-driven fact-checking newsroom called Annie Lab at HKU.

He served as the leading researcher and co-editor for the paper “Information Disorder in Asia and the Pacific: Overview of Misinformation Ecosystem in Australia, India, Indonesia, Japan, the Philippines, Singapore, South Korea, Taiwan, and Vietnam.” His recent publication includes an entry on News Literacy in the Oxford Research Encyclopedia of Communication.

Panel 1: Is there a need to legislate and the impact on press freedom 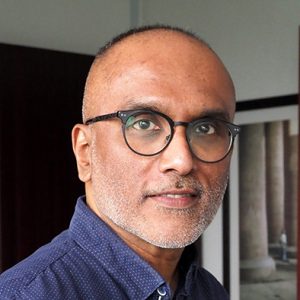 Professor Cherian George
Cherian George is professor of media studies at Hong Kong Baptist University’s School of Communication, where he also serves as associate dean for research. He researches media freedom, censorship and hate propaganda. His books include Hate Spin: The Manufacture of Religious Offense and its Threat to Democracy (MIT Press, 2016); and Red Lines: Political Cartoons and the Struggle against Censorship (MIT Press, 2021). He is the author of several other books focusing on media and politics in Singapore and Southeast Asia. A native of Singapore, he has written extensively on media and internet regulation in the republic, including its online falsehoods law.

Daisy Li
Daisy Li Yuet Wah is a veteran journalist. She graduated from the journalism department of Shue Yan College in 1984 and joined Ming Pao daily as a cadet reporter. Li left the paper in 1997 and joined Next Media Group for 18 and a half years during which 13 years were spent in Taiwan launching Apple Daily (Taiwan), Sharp Daily and Animation news. She and a group of veteran journalists in Hong Kong launched online news platform CitizenNews in 2017 and serves as Editor-in-Chief. Li was chairperson of the Hong Kong Journalists Association from 1991 to 1993. 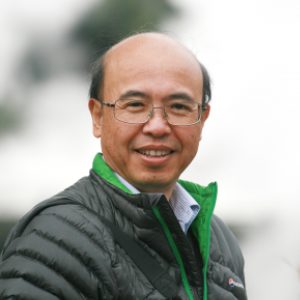 Professor Clement Y. K. So
Clement Y. K. So is currently Professor at the School of Journalism and Communication and Associate Dean (Student Affairs) of the Faculty of Social Science, the Chinese University of Hong Kong. Previously he was deputy editor-in-chief of Vancouver’s Ming Pao Daily News and reporter of World Journal, and marketing researcher of HK-TVB. He graduated with a bachelor’s degree (sociology) and a master’s degree (communication) from The Chinese University of Hong Kong, and a Ph.D. degree from the Annenberg School for Communication, the University of Pennsylvania. His major research interests include: Hong Kong press, news sociology, citation analysis, and development of the field of communication. 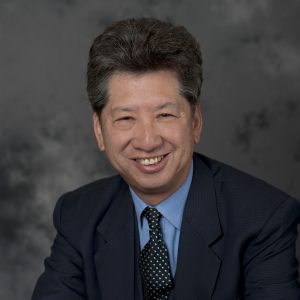 Ronny Tong Ka-wah
Ronny Tong was born in Hong Kong and received his education in both Hong Kong and England. He holds an LL.B. with first class honours from the University of Hong Kong and a B.C.L. with honours from the Oxford University. Tong is a Senior Counsel and currently a non-official member of the Executive Council. He served as the Chairman of the Hong Kong Bar Association from 1999 to 2001 and was elected as a member of the Legislative Council in 2004 from the New Territories East Constituency. His three major areas of concern were Constitutional Development, Fair Competition and the Alleviation of Poverty. He was re-elected to serve a third term in 2012 from the same constituency and was an active member of the Legislative Council. His term ended on 30 September 2015, but he continues to serve Hong Kong as Convenor of his think tank, Path of Democracy. 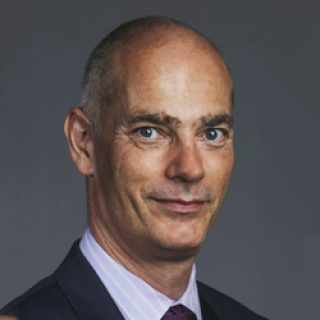 Cliff Buddle
Cliff Buddle is Special Projects Editor and a regular columnist at the South China Morning Post. He co-teaches the Media Law and Ethics course for the Master of Journalism programme at the University of Hong Kong. A journalist for more than 30 years, Cliff Buddle began his career as a court reporter in London and moved to Hong Kong in 1994 to join the Post. Specialising in court reporting and legal affairs, he has held a variety of editorial positions, including Deputy Editor and Acting Editor-in-Chief. 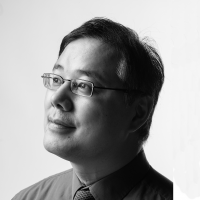 Presentation by Dr. Michael Chan of key findings & insights from the Reuters Digital News Report related to misinformation in Hong Kong
Michael Chan is an Associate Professor at the School of Journalism & Communication, Chinese University of Hong Kong. His research focuses on the uses and effects of digital technologies in politics and society. He is a Hong Kong collaborator for the annual Reuters Institute Digital News Report, and his current international collaborative projects funded by the European Research Council and Facebook Research examine the roles of news in the social media space, and the effects of different platforms and visuals in the dissemination of misinformation. 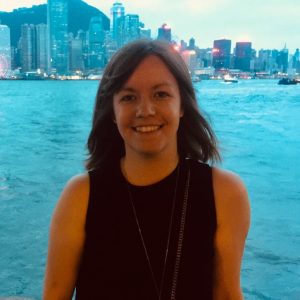 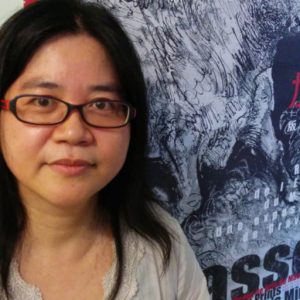 Lam Oi-Wan
Lam Oi-Wan is a media researcher and activist based in Hong Kong where she has co-founded a number of citizen media initiatives, including inmediahk.net and factchecklab.org. She is the Northeast Asia regional editor at Global Voices and a part-time lecturer of the Global Communications Programme at the School of Journalism and Communication, Chinese University of Hong Kong. She is also an exco member of Culture and Media Education Foundation (CMEF) which hosts a number of media literacy and research projects. 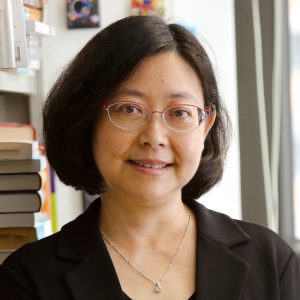 Professor Alice Y. L. Lee
Alice Y. L. Lee is Professor at the Department of Journalism, Hong Kong Baptist University. She was Head of the Department from 2014-2019. Her research interests include media and information literacy, online news media, Net generation, and smart cities. She is the co-editor of two books: International Handbook of Media Literacy Education and Multidisciplinary Approaches to Media Literacy: Research and Practice. Her recent works have been published in Journalism Studies, Global Media and China, Chinese Journal of Communication, and Journalism & Mass Communication Educator. She is an International Associate Coeditor of the research journal Comunicar. She serves as a member of the Steering Committee on Strategic Development of IT in Education, Hong Kong Education Bureau. 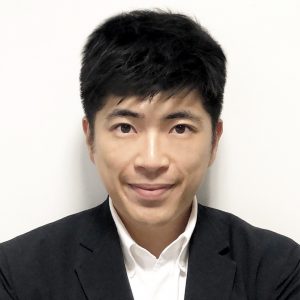 Dr. Masato Kajimoto
Masato Kajimoto, PhD, is an associate professor of practice at the Journalism and Media Studies Centre, The University of Hong Kong. He specializes in misinformation ecosystem research and news literacy education in Asia. Masato is also the founder of the region-focused education non-profit organization called ANNIE (Asian Network of News and Information Educators) and leads a student-driven fact-checking newsroom called Annie Lab at HKU.

He served as the leading researcher and co-editor for the paper “Information Disorder in Asia and the Pacific: Overview of Misinformation Ecosystem in Australia, India, Indonesia, Japan, the Philippines, Singapore, South Korea, Taiwan, and Vietnam.” His recent publication includes an entry on News Literacy in the Oxford Research Encyclopedia of Communication. 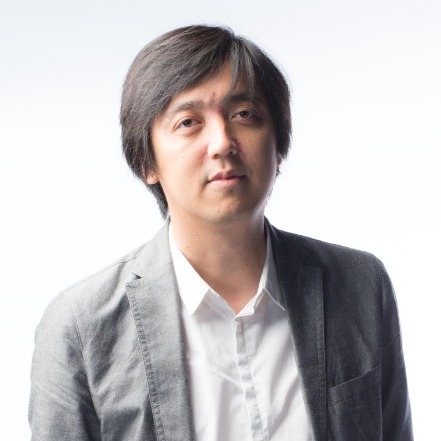