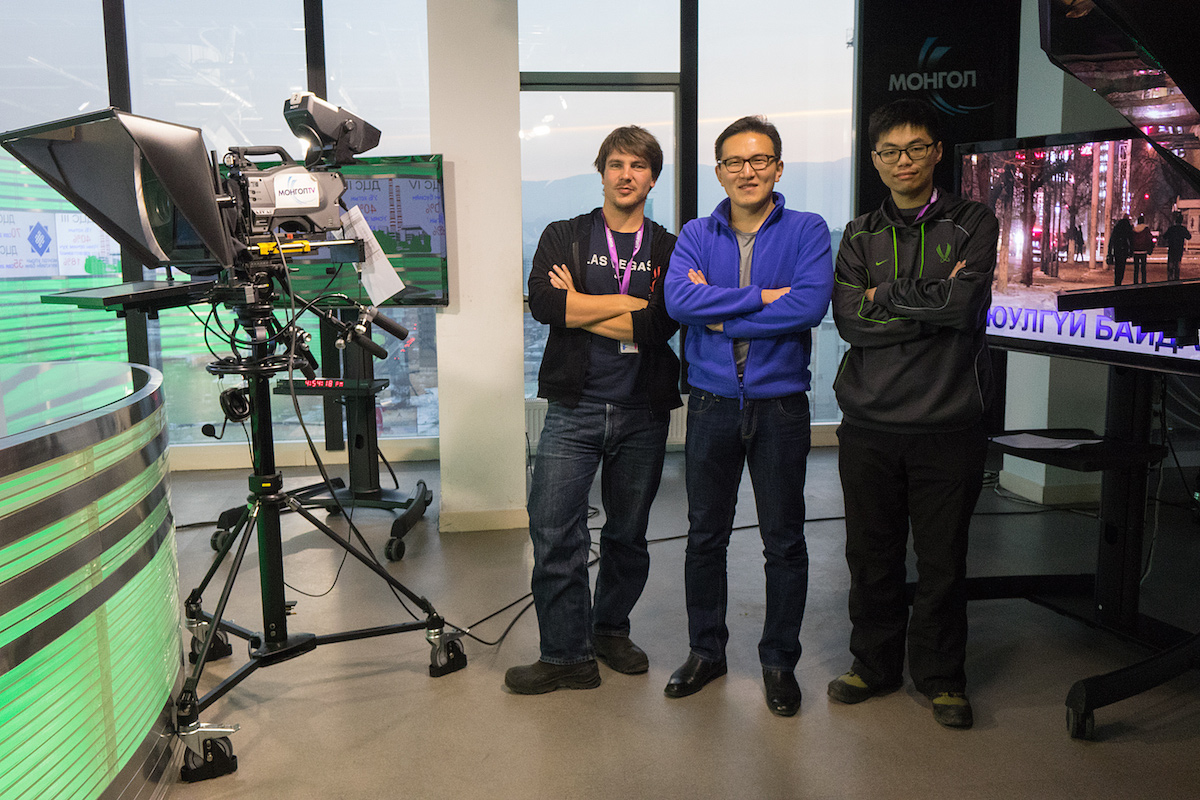 The Journalism and Media Studies Centre’s networks with leading international media organisations have helped build one of the most dynamic journalism internship programmes in the world.

In many cases, these global internships have led to full-time employment.

Our internship partners include: 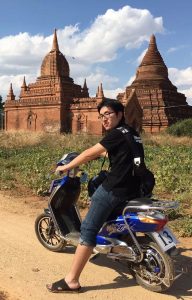 To read more about what students did during the latest round of internships, click here.