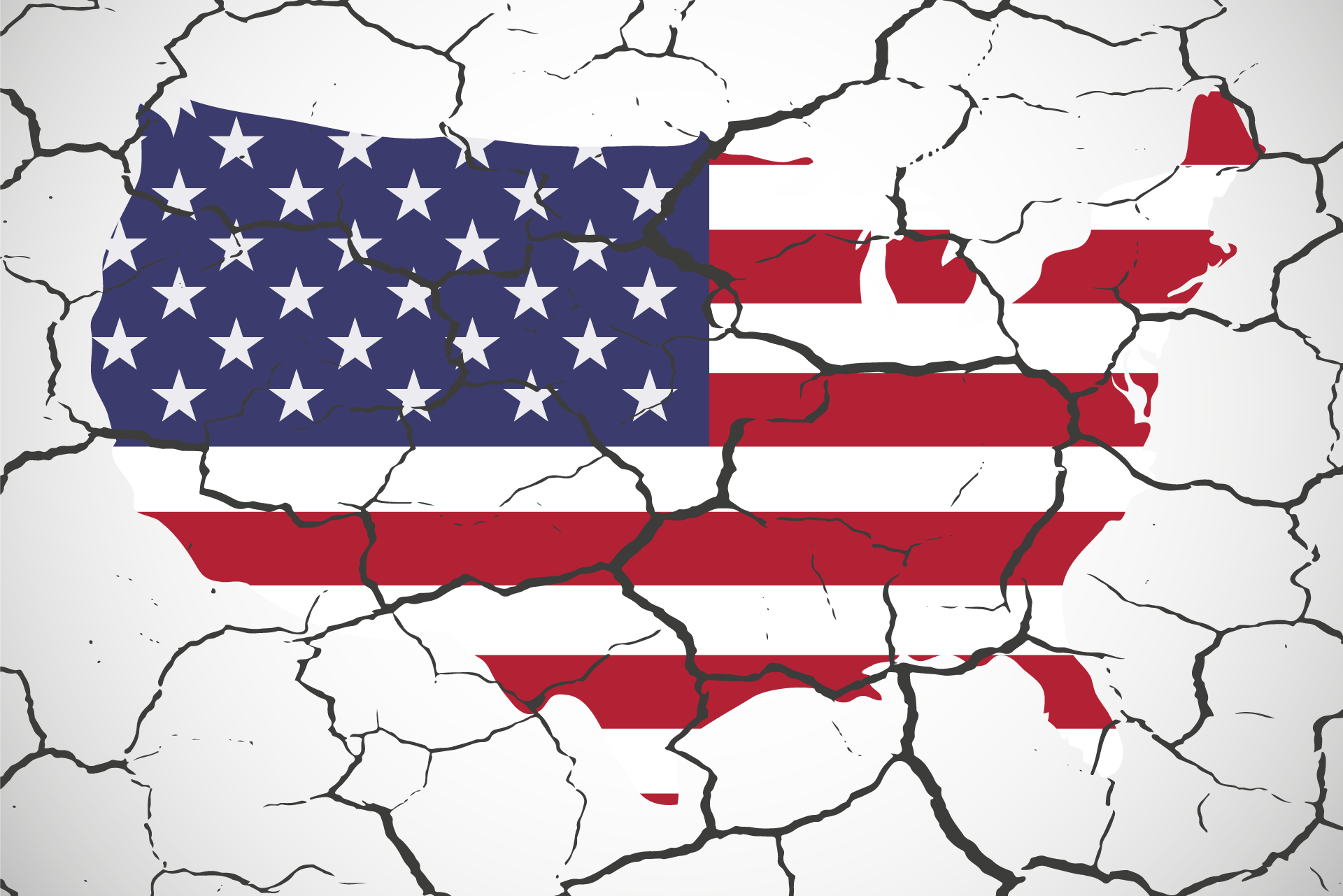 The election, pandemic, racial injustice: The U.S. through the eyes of foreign correspondents

WATCH THE ENTIRE EVENT ON OUR YOUTUBE CHANNEL.
America in 2020 has often seemed like a mess. Home to some of the world’s best doctors and medical institutes, the U.S. also leads the world in cases and deaths from the global COVID-19 pandemic. The country of the civil rights movement has been wracked by protests over racial injustice. And America’s once-vaunted democracy has appeared badly shaken, with the legitimacy of the 2020 presidential election being questioned by baseless claims of fraud and the incumbent president, Donald Trump, refusing to concede defeat. The United States now appears hopelessly polarised politically, and its governing institutions largely dysfunctional, as the two main parties jockey for advantage before the next election.But what is the view of America abroad? Foreign observers have largely been watching America in 2020 with disbelief. A panel of foreign correspondents based in the United States during the 2020 election and the coronavirus pandemic will discuss how they view America, what they report back to their home audiences, and whether America’s battered global image can ever be restored. 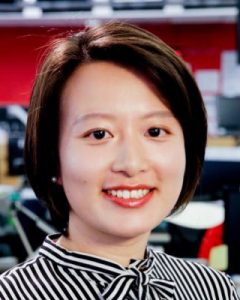 Zhaoyin Feng
Zhaoyin Feng is a correspondent for the BBC World Service based in Washington, D.C., where she mainly reports on U.S.-China relations for the BBC’s TV, radio, and online platforms. Previously, she was the U.S. Correspondent for Initium Media. Formerly a Hong Kong-based investigator, Feng specialized in cross-border fact gathering and anti-corruption investigations. She holds an M.A. from the School of Advanced International Studies (SAIS) at Johns Hopkins University. She is a co-founder of Chinese Storytellers, an organization dedicated to empowering Chinese non-fiction content creators in English-language media. 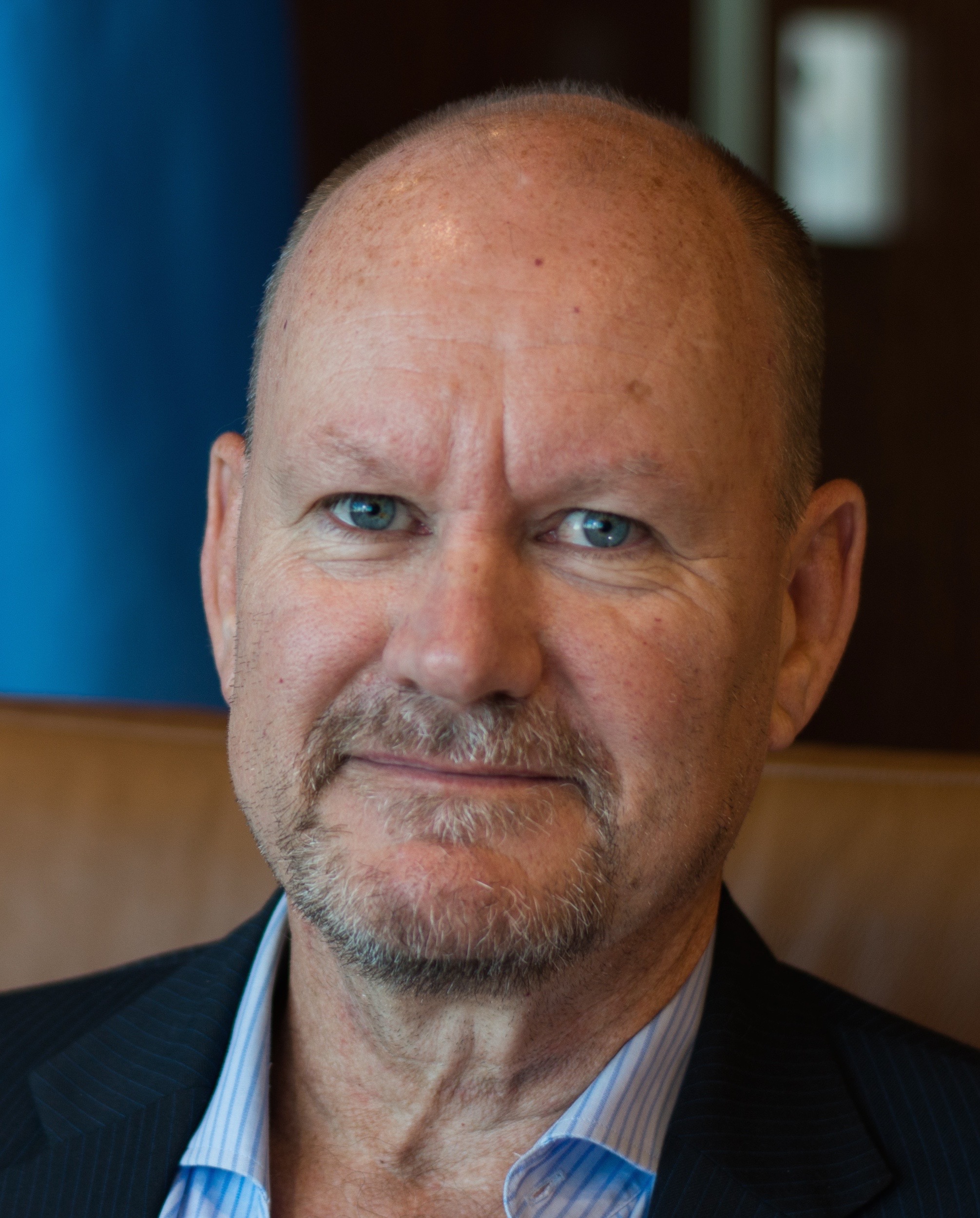 Chris McGreal
Chris McGreal is a correspondent for The Guardian. A former correspondent in Johannesburg, Jerusalem and Washington, DC, he now writes from across the United States. He has won awards for his reporting of the Rwandan genocide, Israel/Palestine, and on the impact of economic recession in America. He received the James Cameron prize for “work as a journalist that has combined moral vision and professional integrity”. He was awarded the Martha Gellhorn Prize for Journalism for reporting that “penetrated the established version of events and told an unpalatable truth”. 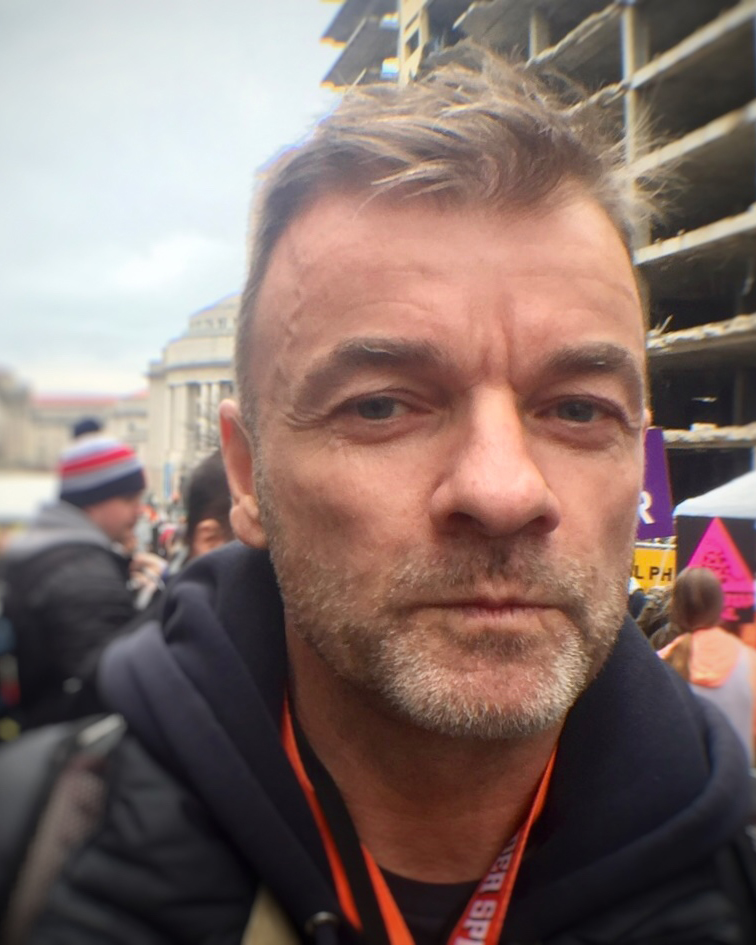 Marc Pitzke
Marc Pitzke is a long-time U.S. correspondent for the German newsweekly DER SPIEGEL. He graduated from Columbia University’s School of Journalism in 1994. Previously, he worked as a political correspondent for Reuters in Berlin and studied at Munich’s Ludwig Maximilian University as well as the Deutsche Journalistenschule (German School of Journalism), also in Munich. Marc lives in Brooklyn. 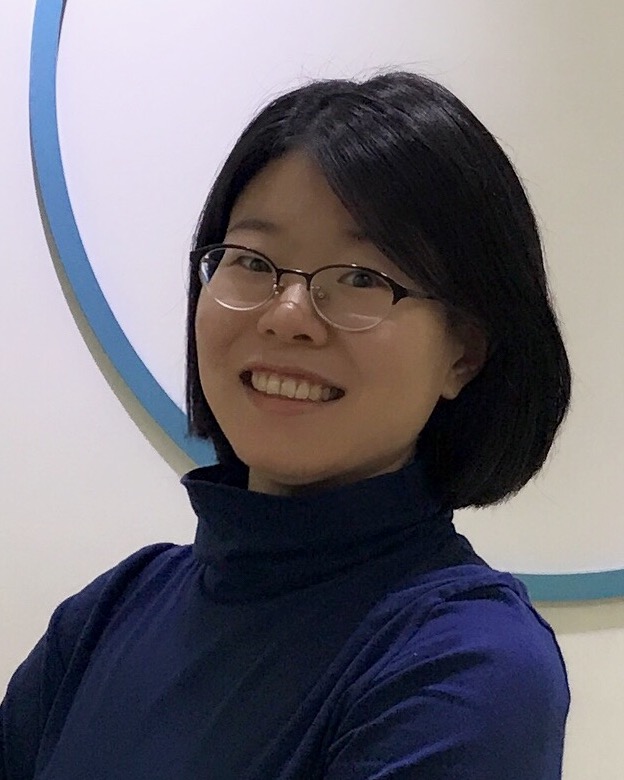 Yan Zhang
Yan Zhang is Chief Correspondent based in Washington, DC, for Initium Media, an independent digital magazine for Chinese readers worldwide. She helped to form The Initium’s reporting team from mainland China, has written in-depth articles on economic reform, urbanization and education throughout the country. Since 2019 she has moved to Washington, DC, as a political journalist covering the U.S. presidential election and U.S.-China relations. 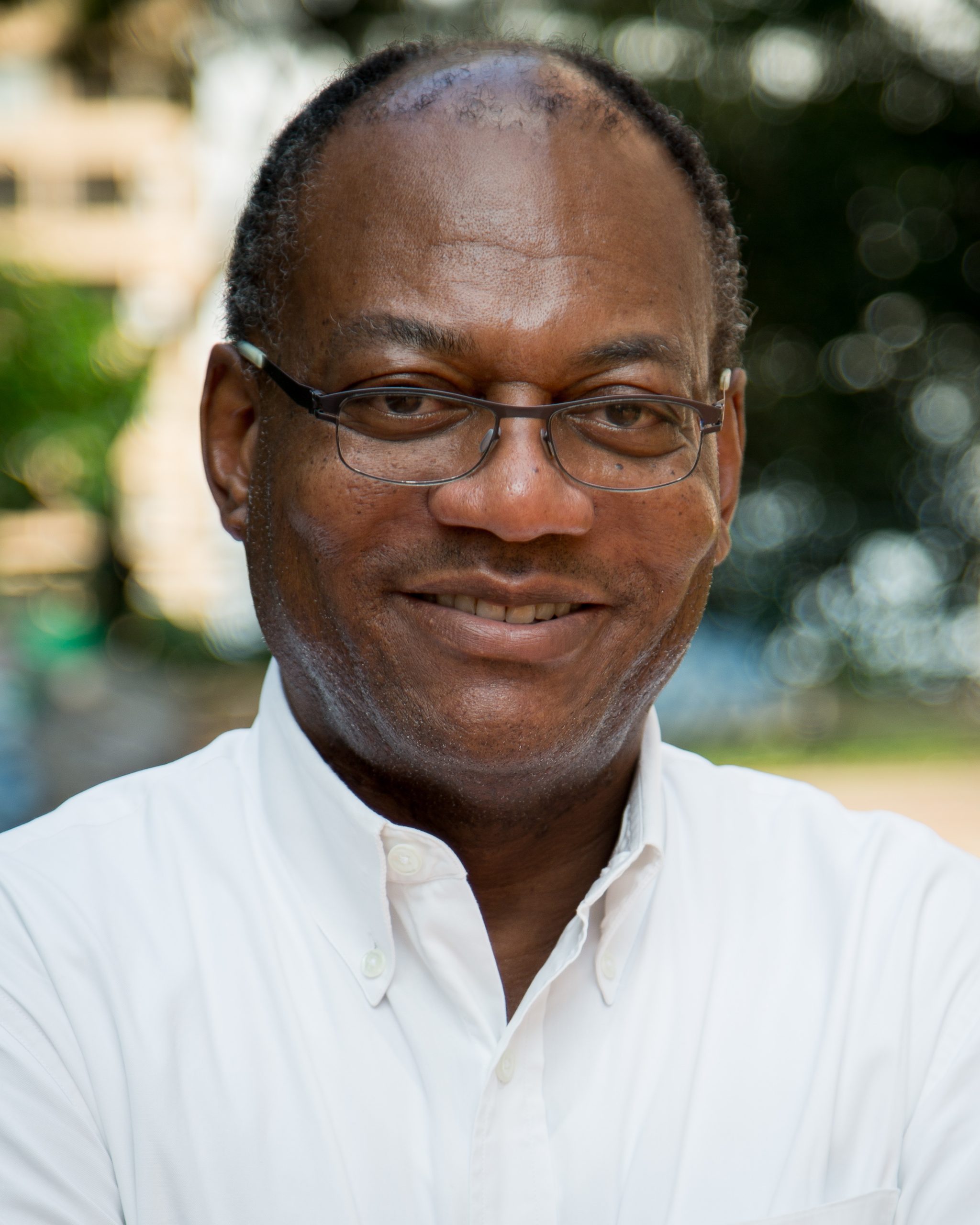 Keith Richburg is a journalist who spent more than 30 years overseas for The Washington Post, serving as bureau chief in Paris, Hong Kong, Jakarta, Nairobi, and Manila. He was also the Post’s Foreign Editor from 2005-2007 and helped cover the 2008 U.S. presidential election. After retiring from the Post in 2013, he became a fellow at the Institute of Politics at Harvard University and a lecturer of international reporting at Princeton University. Keith’s coverage has won numerous awards, including two George Polk Awards, and was twice a Pulitzer Prize finalist for his reports from Somalia.