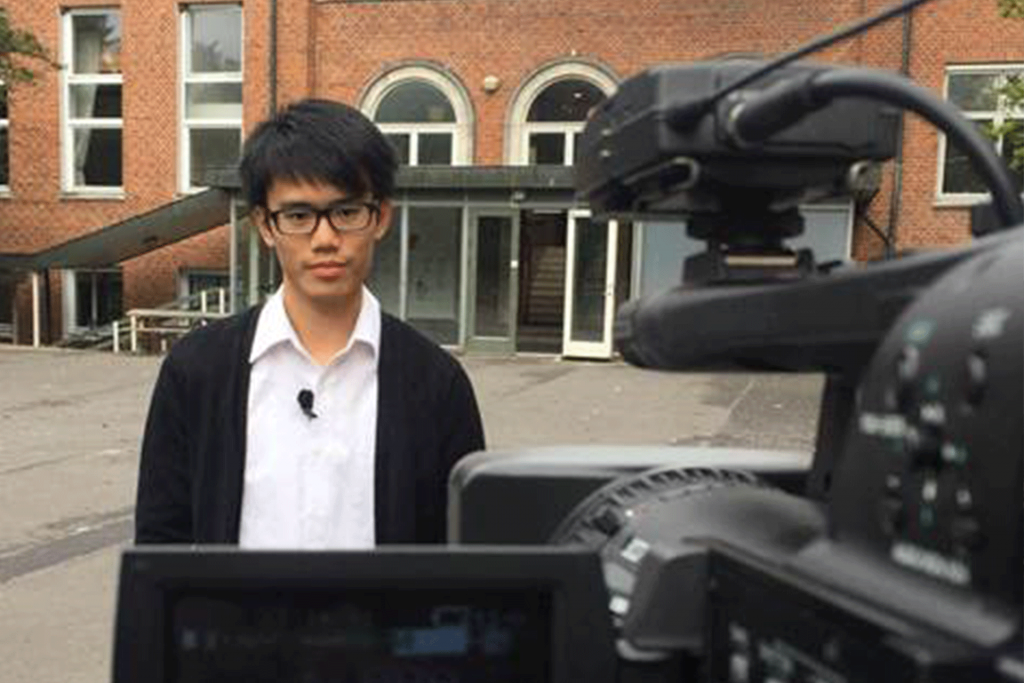 “HKU Journalism has provided me with plenty of opportunities to build up my journalism experiences. The professors come from an international background, and are well-connected in the industry. This allowed me to get exposure to some of the top newsrooms in the world, which was crucial in kicking off my career in journalism.” Eric majored in journalism and politics, and graduated with first-class honours in 2018. Eric freelanced for various international media outlets during his time at the HKU, including CNN International, The Guardian, The Telegraph, SBS News and Sky News. He also interned at ABC News in Beijing, as well as Reuters and Hong Kong Free Press. Eric’s most unforgettable assignment was in June 2016, when he was sent to Yulin, Guangxi as an undercover reporter for ABC News. He was tasked with filming a dog slaughterhouse at the Yulin Dog Meat Festival, with the story airing on ABC’s Nightline programme.

Born and raised in Hong Kong, Eric has received a number of scholarships including the HSBC Hong Kong Scholarship and the AIA Foundation Scholarship. Eric is now working as a freelance journalist and is especially passionate about stories related to societal and political issues.