A fresh look at Hong Kong: JMSC undergraduates shine a light on social issues in the city through video projects 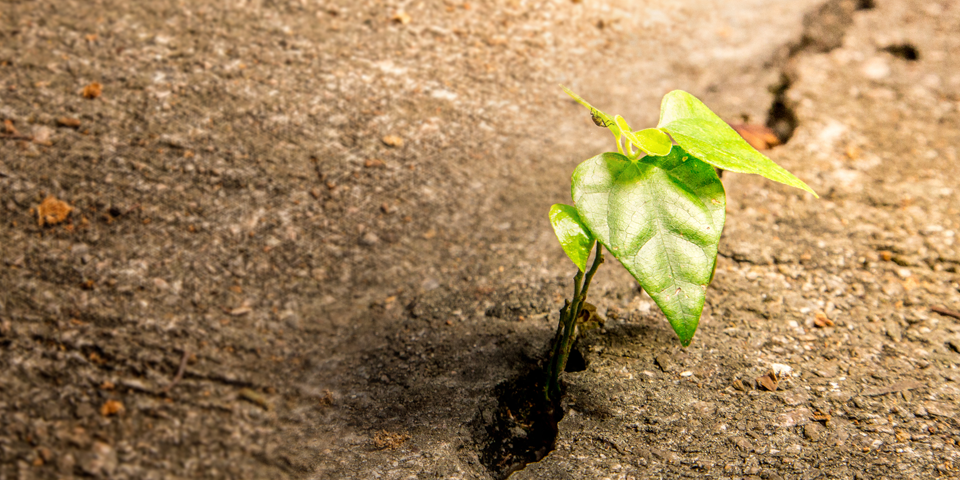 A new programme aimed at supporting emerging documentary filmmakers with cash grants and instruction by award-winning filmmakers is now open.

Documentary-makers with projects related to Hong Kong can apply. Grants support both short and feature-length documentary films in the production or post-production phases.

Up to five projects per year are eligible to receive the grants, and each project will receive up to HKD 150,000 based on the length of film.

ELIGIBILITY
Preference is given to Hong Kong permanent residents, aged 18 or above, who have previously produced at least one documentary film of not less than 15 minutes.