” Social Media for business: looking beyond the buzzword ” by Andrea Fenn of Fireworks, Shanghai 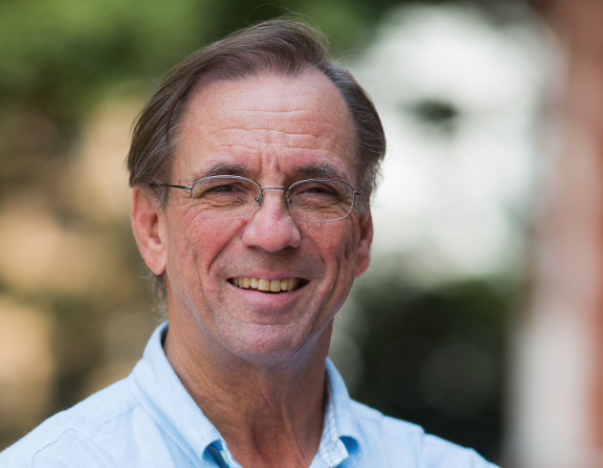 Richard Hornik, a distinguished former journalist who now teaches at Stony Brook University School of Journalism in the United States, will deliver a talk at the JMSC about the work of the Centre for Communicating Science on Friday, October 26, 2012.

The Centre, founded in 2009, is based in Stony Brook University’s School of Journalism, and gives workshops and presentations for scientists at universities, laboratories and meetings around the country.

It has developed a series of Communicating Science courses taken for credit by Master’s and PhD students from more than a dozen science disciplines. It has also launched an M.A. in Science Journalism both for mid- and early-career journalists and for scientists interested in becoming journalists.

Hornik will explain what the Centre does and how it works and discuss whether this would be an attractive model for helping scientists, researchers and journalists communicate science to the public in Hong Kong.

Hornik is currently in Hong Kong teaching at the JMSC and helping to expand “news literacy” teaching into the curricula at both The University of Hong Kong and other universities in Asia.