My internship placement as a reporter in Myanmar 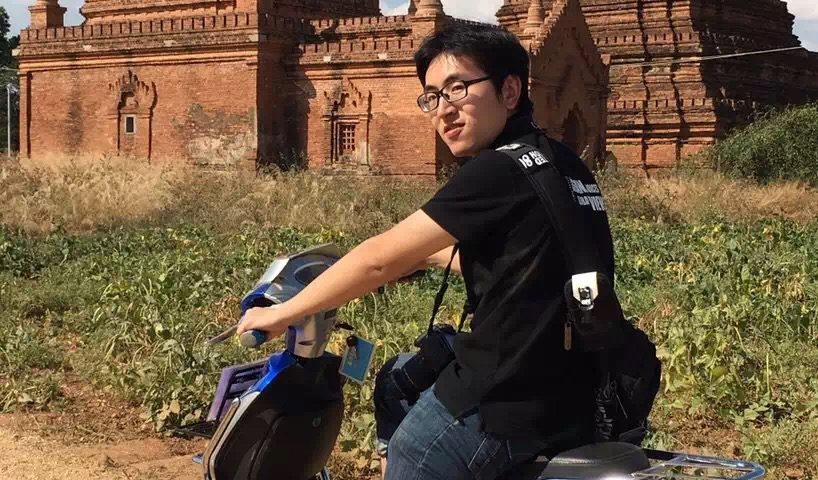 Myanmar once had a hard time, when press freedom was seriously threatened. In the wake of domestic reforms during recent years, however, the press enjoy more and more freedom.

Take Mizzima, an exile-based independent media organisation founded in India as an example. It was registered as a Myanmar company in early 2012, and now produces a variety of news products from within the country itself.

At Mizzima, interns get the same opportunities and practice as reporters. My first task was covering the opening ceremony of the Yangon Stock Exchange, which was a pretty important event.

Normally assignments at Mizzima were allocated by the chief or assistant editor, but as an intern, I also enjoyed a lot of freedom. The editors encouraged us to cover whichever stories we were interested in, and gave us their contacts, sources and suggestions. Very helpful.

After doing some initial video and photography work, I felt that people in Myanmar were not resistant to the camera and interviews at all. Compared to Hong Kong or mainland China, Burmese people were more willing to speak and share their thoughts in front of the camera, even if a little shy at the beginning. Maybe this is due to their personality, or maybe it is just because they haven’t experienced the ‘power’ of media and free speech.

As for government officials, they seemed to be easy-going, too. A CCTV reporter whom I met at the opening ceremony of the Yangon Stock Exchange told me that when high-ranking officials finish their attendance at events, reporters can just grab them and do an interview. After the Exchange’s opening ceremony, Deputy Finance Minister Dr U Maung Maung Thein was surrounded by reporters, including myself, and patiently answered all of the questions until he had to leave.

The most unforgettable experience during my internship was seeing and photographing Aung San Suu Kyi. She showed up in a township far away from Yangon to promote a rubbish collection initiative led by the NLD nationwide. It was her first time appearing publicly with people after the elections.

A Mizzima photographer and I set out at 4 a.m., sitting on a truck, and arrived in the township at 6 a.m. An hour later, the appearance of Suu Kyi created a frenzy, especially amongst local reporters. Dozens of photo and video journalists gathered around her, followed her and relentlessly took pictures. I was surprised by them struggling and pushing each other, whether for the best news photos or for the rewards their media organisation will give.

Suu Kyi understands reporters, and reporters also understand Suu Kyi—when she asked them to stop taking pictures and pick up rubbish instead, they just held their cameras with one hand to take pictures (of course, they would never stop), and picked up the rubbish very quickly with another hand. The streets were clean very soon.

My photographer explained that the first public appearance after an election is a political symbol and extremely important for a party leader like Suu Kyi: ‘You are also recording history here,’ he said to me.

More photos from Shen Zhefan in Myanmar can be found here, and videos here.