Fighting for the Future of International News 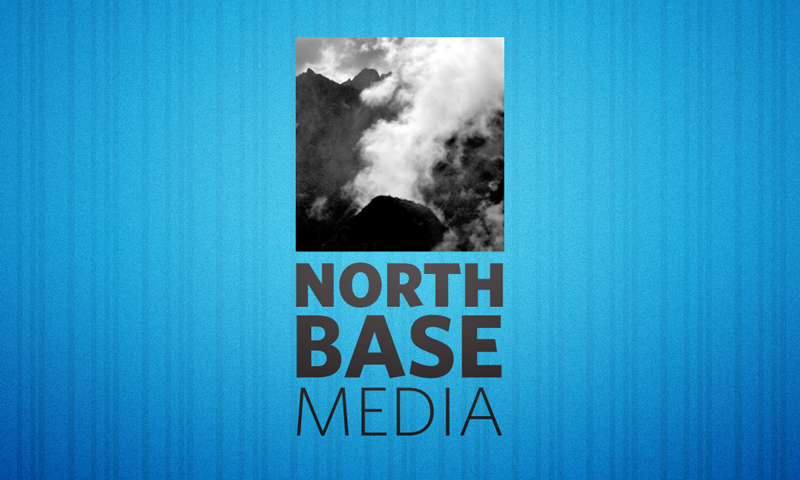 Sasa Vucinic, Co-Founder and Managing Partner of media investment fund North Base Media (http://northbasemedia.net/), will discuss the opportunities and challenges of investing in digital media. Vucinic will share his two decades of experience in media investing. The discussion will include both general observations on the state of media investing as well as some hands-on advice for media entrepreneurs who are considering raising funds from institutional investors like venture capital funds.

The lecture and discussion will be open to the entire University community.

Biography
Sasa Vucinic has won wide recognition from TED, the Ashoka Foundation and the World Economic Forum for his pioneering approach to independent media investing. Vucinic began his career as an independent journalist and media executive, leading Serbia’s pioneering independent radio station B92 during last years of the Yugoslav Republic. Vucinic was the Founder and first CEO of media investment firm Media Development Loan Fund (now Media Development Investment Fund), leaving in 2011 to explore new innovations in media finance and entrepreneurship. Vucinic co-founded North Base Media in 2014 with partners from The Washington Post and Reuters.