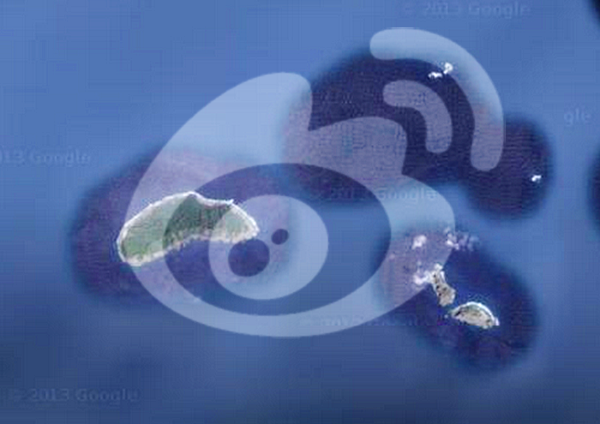 Abstract:
Protests over Japanese actions in the Diaoyu islands (釣魚島) in August and September, 2012 throughout mainland China represented some of the largest public demonstrations of any kind in the mainland since 1989. Alongside real-world protests, citizens also took to the Internet, particularly Sina Weibo, to express themselves; the phrase “the Diaoyu islands are China’s” (釣魚島是中國的) was one of Weibo’s top ‘trending topics’ in 2012. This talk shares a recent study of what Weibo’s most influential users (the so-called ‘Big V’) said during the demonstrations. More specifically, the study asks the following question: were the Big V moderate or angry in their response to events, and if angry, whom did they blame for China’s failure to assert effective control over the islands? Additionally, the study finds that at a critical juncture during this episode, authorities actually relaxed control over online censorship. As such, the study explores possible explanations for this finding, which appears to challenge recent work by Gary King and other Harvard University researchers showing a close link between censorship and collective action (King, Pan and Roberts, 2013). Research for this project was made possible by the WeiboScope dataset collected by Dr. King-Wa Fu at HKU’s Journalism and Media Studies Centre, a unique open-access resource that captured both the comments, and instances of censorship of over 38,000 leading microbloggers throughout 2012.

Speaker’s Bio:
Christopher Cairns is a PhD candidate in political science at Cornell University. His research interests include media regulation, Internet censorship, and bureaucratic politics in one-party states. His dissertation focuses on Beijing’s increasingly sophisticated attempts to re-centralize central government control of the Internet, and to deal with the new challenge posed by influential micro-bloggers (on Weibo and elsewhere) from about 2009 onward, arguing that such attempts represent a selective strategy of repressing and accommodating commentary to promote central government objectives. The project involves quantitative content analysis of Sina Weibo data, as well as interviews with numerous Internet media professionals.