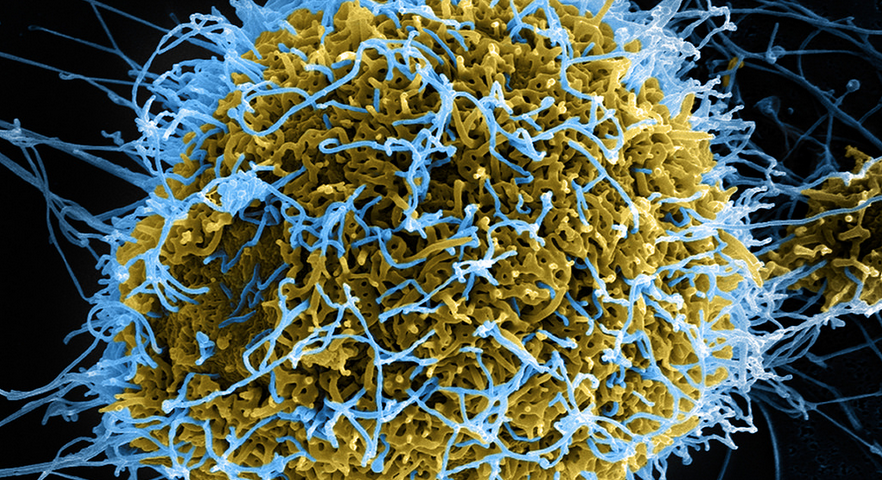 A study in the United States has tracked the impact of social media on the recent Ebola scare there with the help of experience gained by Assistant Professor King-wa Fu in his Weibo analysis project at the JMSC.

The study, published in the medical journal The Lancet on 20 December 2014, examined how the American public responded on Google and Twitter to news coverage of the several Ebola cases that reached the U.S. last October.

Even though only a handful of cases were brought to the U.S. from Africa, and those were successfully contained, the study concluded that “social media amplified fear about the imported Ebola cases.”

The study was conducted by a team of epidemiologists at Georgia Southern University and engineers at the University of Georgia.  Fu, who has conducted extensive research into the impact of Weibo and Twitter in China and Hong Kong, was asked to participate because of his experience in analysing large-scale social media data.

He said the U.S. research demonstrated how such data can be used to help develop targeted communication programmes in countries where social media penetration is high.

“The project is important because it can potentially help public health agencies understand the public’s reaction to the outbreak for better planning and development of a public communication strategy,” he said.

Despite the minimal risk of catching Ebola in the USA, the data showed that the number of Ebola-related tweets that contained negative or fearful emotions were higher than those related to the flu.