We Are Not Alone… Investigative Journalism Goes Global 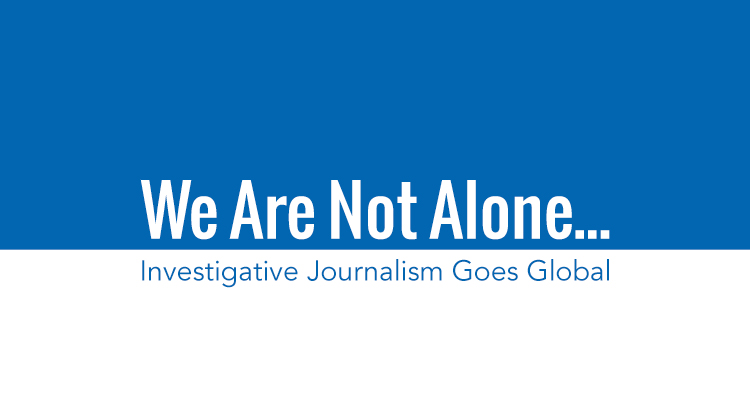 Journalism is under attack everywhere in Asia — Kevin Lau is chopped in Hong Kong, China’s government claws back central control over a burgeoning media industry, murders in Mindanao go unpunished, reporters are arrested in newly opened Burma for exposing a chemical weapons lab. Many big media companies lack the budget or commitment to push back against government intimidation. In spite of this, investigative journalism has taken root in the region as it spread globally over the past 15 years.  Investigative teams in Brazil, China, and India are now capable of doing world-class work, while data journalism and digital tools have expanded the reach of reporters across borders. Mr. Kaplan will look at the prospects for the field’s continued growth – in Asia and around the world.

Over a 35-year career, Mr Kaplan has reported from two dozen countries and won more than 20 major awards. He was a chief investigative correspondent for U.S. News & World Report, and his books include YAKUZA, on the Japanese mafia, and Fires of the Dragon, on the murder of Chinese-American journalist Henry Liu. The Global Investigative Journalism Network is composed of nonprofit investigative journalism organizations that produce stories, conduct training, provide resources, and encourage the creation of similar nonprofit groups. It was created in 2003 when more than 300 journalists from around the world gathered for the second Global Investigative Journalism Conference in Copenhagen. Since then it has grown to more than 90 member organizations in 40 countries.