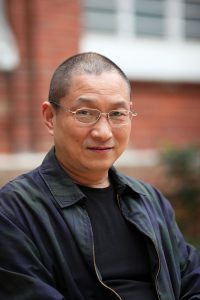 Qian Gang is former managing editor of Southern Weekend, a leading mainland Chinese newspaper. He is also one of the founders of China Central Television’s News Probe, a weekly investigative news magazine that attracts 20 million viewers. Qian Gang joined the Journalism and Media Studies Centre as a scholar-in-residence in the fall of 2003. His award-winning book, The Great China Earthquake, an account of the earthquake that struck Tangshan in north China in 1976, is required reading for Hong Kong secondary school students.