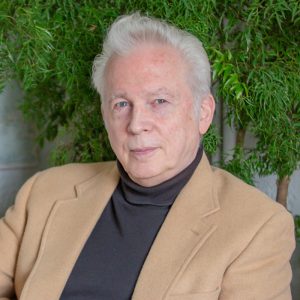 Director of Master of Journalism Programme and Lecturer
mwalsh@hku.hk

Matt Walsh has been in broadcasting and journalism for more than 35 years and has been teaching at the University of Hong Kong’s Journalism and Media Studies Centre since 2012.

Matt began his career on radio in the United States, and moved into television at CNN in Atlanta in 1992, then CNN Hong Kong in 1999. In 20 years of work at a variety of CNN networks, he was an editor, writer, producer and trainer for CNN staff and affiliate stations.

He has conducted training workshops for broadcasters and journalists in 20 Asian countries and territories, and dozens of media training sessions for corporate spokespeople.

Matt is also a producer of programs for the Travel Channel, Discovery Channel, and CNN including Anthony Bourdain’s Parts Unknown, No Reservations and The Layover. His voice over work can be heard on a wide variety of TV and radio commercials, documentaries, corporate videos and educational products.