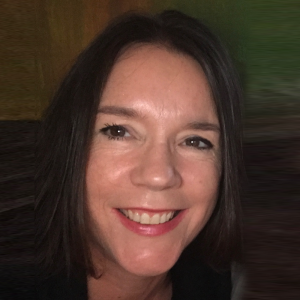 Marianne Bray has worked as a reporter and editor in Hong Kong and New York, working for CNN.com, AFP, Reuters, Bridge News, and Bloomberg. Her stories have appeared in newspapers around the world, including the International Herald Tribune and Financial Times. She was part of an award-winning team at CNN that covered 9/11, the Iraq War, SARS, the South Asian tsunami, and Hurricane Katrina. Alongside being a honorary lecturer at the Journalism and Media Studies Centre of the University of Hong Kong, she is a judge for the SOPA awards and writes freelance stories on eco-issues. Before becoming a journalist, Marianne was a social scientist in New Zealand. She has a Masters of Science in Journalism from Columbia University in New York.​