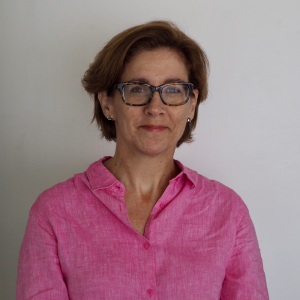 Jennifer Deayton has worked in print and broadcast media for more than 25 years. She began her career as a magazine and book editor in Taiwan and Hong Kong before earning a Masters of Fine Arts in Film Production from Loyola Marymount University. She produced and directed the award-winning documentary, Working Sister, as seen on NatGeo, and worked for CNN Hong Kong as a guest producer, studio director and video editor. She has also served as a story and video editor on productions for National Geographic, Discovery, TLC and SBS. In recent years, she has returned to feature writing, focusing on Asia-based stories.