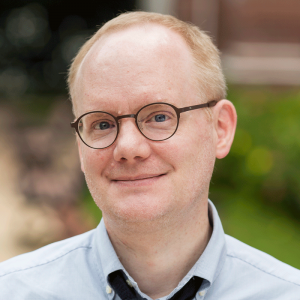 Jeffrey Timmermans has more than two decades of experience in Asia as a financial journalist and journalism educator, having worked as a reporter in Tokyo for The Wall Street Journal and as a managing editor for Dow Jones Newswires in Hong Kong and Singapore. In his most recent role at Dow Jones, he directed the regional corporate and equities news coverage produced by a team of more than 150 journalists, and helped develop the company’s in-house journalism training programme. He also worked for Bain & Company, leading the global strategy consulting firm’s public-relations efforts in Asia. Since 2014, he has served as Head of Judges for the Society of Publishers in Asia (SOPA) Awards, the region’s preeminent awards for journalism. He also served as a governor of the Foreign Correspondents’ Club of Hong Kong. Jeffrey joined the Journalism & Media Studies Centre in 2008, and currently oversees the undergraduate journalism programme in addition to teaching business journalism and other courses to both undergraduates and postgraduates.