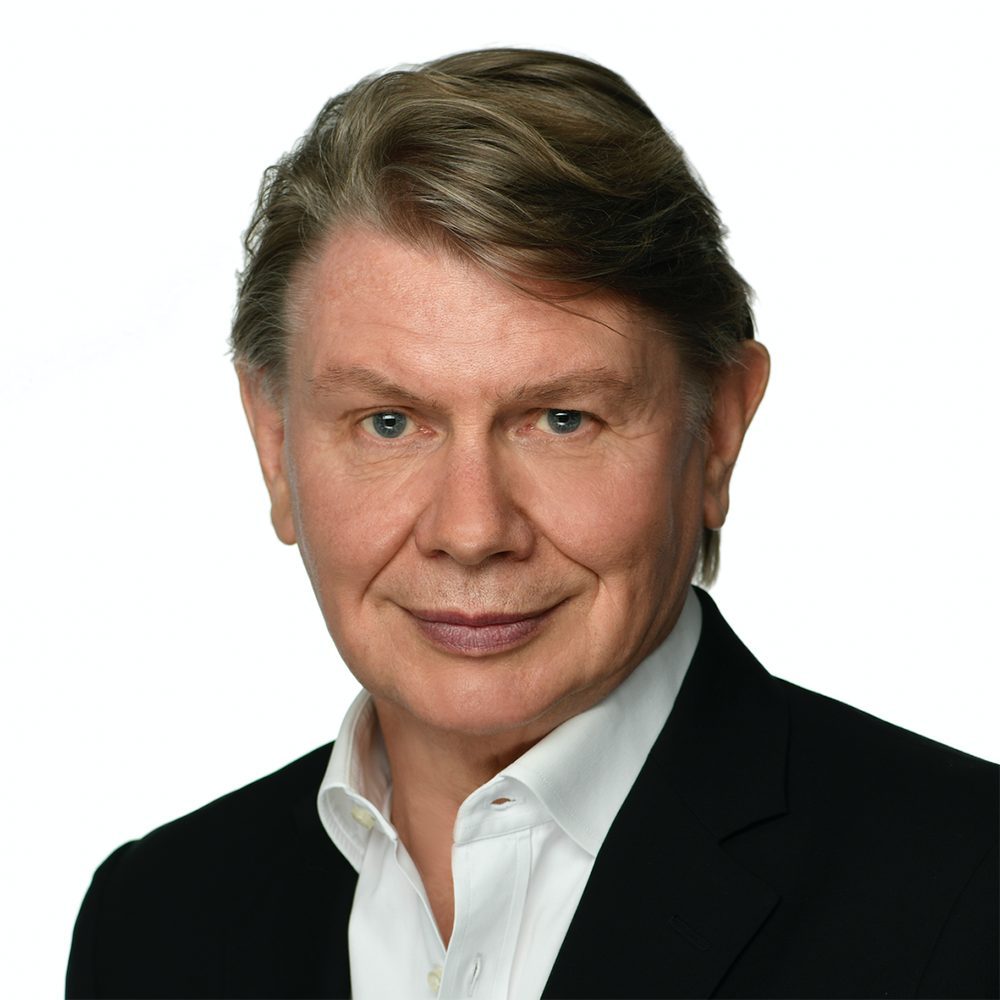 As a member of AFP’s news management he drew up the AFP Charter setting out the Agency’s guiding principles; its code of ethics, which has been published in English, French, Arabic, Spanish and Chinese; the Agency’s 20 Principles of Sourcing; and has just completed a major update of the AFP Stylebook.

He has been a member of the global news management since 2013 and is based in Hong Kong.

He has spoken at conferences in Bangkok, Kuala Lumpur, Hong Kong, Singapore, Jakarta, Macau, Vientiane, Baku, Brussels and Sofia on the ethical and other challenges facing the media industry in the era of fake news and disinformation and falling trust in traditional news sources.

Eric began his career in 1973, studying at journalism school in Edinburgh and obtaining the NCTJ Proficiency Certificate. He worked in newspapers in Scotland for 10 years, covering news, rock music and cars. He is a judge for the Hong Kong News Awards and a former president, and currently first vice-president, of the Foreign Correspondents’ Club Hong Kong.