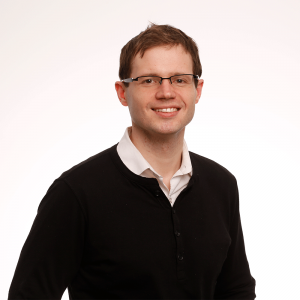 Cezary Podkul has worked as an investigative and financial reporter for over a dozen years. Most recently, he was a senior reporter on The Wall Street Journal’s financial investigations team in New York, where he specialized in data-driven news stories focusing on finance.

Prior to the Journal, Cezary wrote for ProPublica and Reuters and has also written for USA Today and The Washington Post, among other publications. He earned a B.S. in economics from the Wharton School at the University of Pennsylvania and worked briefly on Wall Street before entering journalism on the eve of the financial crisis in 2008. He is a past president of the New York Financial Writers’ Association and has earned several distinctions for his work, including SABEW’s Larry Birger Young Business Journalist Award.

Before joining HKU Journalism, Cezary taught an investigative reporting skills class for master of arts students at Columbia Journalism School in New York. Cezary is a 2011 alumnus of the school’s Stabile Investigative Reporting Program and regularly gives guest lectures to Stabile students on public records requests. He is also a member of Investigative Reporters and Editors and frequently teaches at IRE conferences.