A film journey between the East and West: A dialogue with Oscar-nominated filmmaker Shuibo Wang

Time to move on 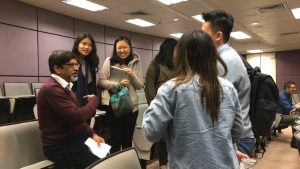 In the autumn of 2003, I stepped into a classroom on an upper floor of Meng Wah Complex with all the confidence of a condemned man being delivered to an executioner. I was supposed to be teaching a Master of Journalism course on international news, and found five or six students waiting expectantly (our classes were small then; our total cohort in those days was around 20 students, most of them part-time). 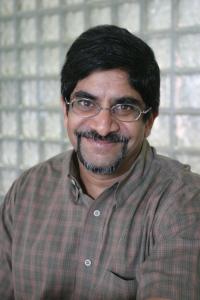 My heart still goes out to that bunch of guinea pigs. The last time I had been in a classroom was as a graduate student, three decades earlier. I had never taught, but had persuaded a rightly skeptical Ying Chan into letting me try. The course was new and I had cobbled together a syllabus and prepared lectures during the summer months. My students were kind and indulgent. They turned up regularly for class. They waited patiently while I fiddled around with PowerPoint slides and read patiently through the dense lines of text I had typed on the slides. Some of them even read the articles in Foreign Policy and Foreign Affairs that I had assigned.

I learned a lot from that first batch of students I taught, and indeed every other batch over the years (perhaps more than they learned from me).

One early lesson was that being a good journalist was not the same as being a good teacher of journalism. Journalism and academia are separate professions, with different objectives and different yardsticks for success. A journalist is judged by the quality of his or her work. Teachers, on the other hand, are judged by the work of their students.  However wonderful a journalist you may be, you only do well if your students do well. Your focus changes from doing your own stories as well as you can to teaching others to do their best. And this probably makes you a better person. 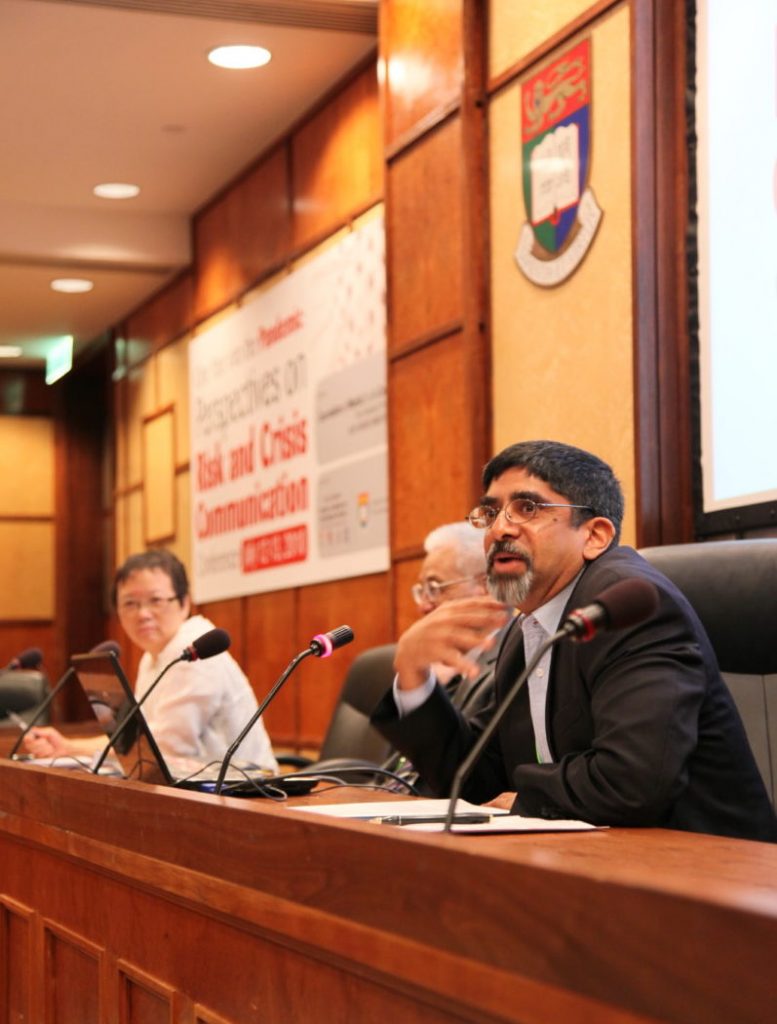 Another big shock to journalists, especially to those who have run large newsrooms and news organizations, is that you are no longer the boss. You are there to serve your students. You cannot yell at them. You cannot fire them. You cannot expect them to do what they are told just because you said so.

This forces you to explain to students why you want them to do things a particular way, and not another way. And this in turn, forces you to ask yourself: Is the way we have always practiced journalism the best way to do so? Because news organizations tend to do things a certain way, does it necessarily mean that it is the best way to do things?
Teaching at the JMSC has been a process of learning about journalism. It has been about learning from the questions students ask, and from the creativity they display. It’s been about having the time to step back and observe the practices of contemporary journalism, and trying to improve them.

So, after nearly a decade at JMSC, armed with all that I have learned from students and my wonderful colleagues, maybe it is time to return to journalism. 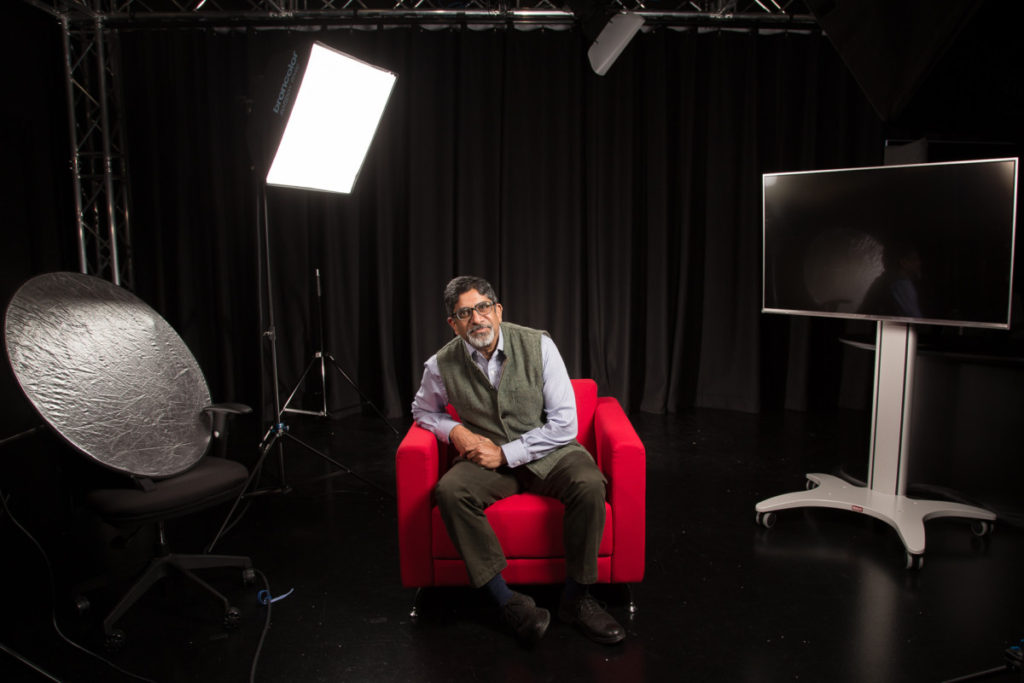 Thomas Abraham, Director of the Public Health Media Programme and Associate Professor of Practice, teaches courses in writing and reporting, health and science journalism, as well as international news. His research work focuses on risk communication during infectious disease epidemics, the role of the media in communicating risk and infectious diseases, and global health security. He is a consultant for the World Health Organization and other international organisations on risk communication. Prior to joining the JMSC, Thomas worked for 25 years as a journalist. He is a former Editor and Deputy Editor of the South China Morning Post, and before coming to Hong Kong, he spent 13 years as a foreign correspondent based in Sri Lanka, the United Nations Office in Geneva, and London for one of India’s leading newspapers, The Hindu. He has reported on conflicts in Sri Lanka, the former Yugoslavia, and Northern Ireland, as well as major global issues such as world trade negotiations, human rights, arms control and disarmament. He has also worked for the United Nations in Geneva and been a regular commentator on South Asian issues for BBC World Service Television.