New head of WHO to be elected in May, and other news around the world 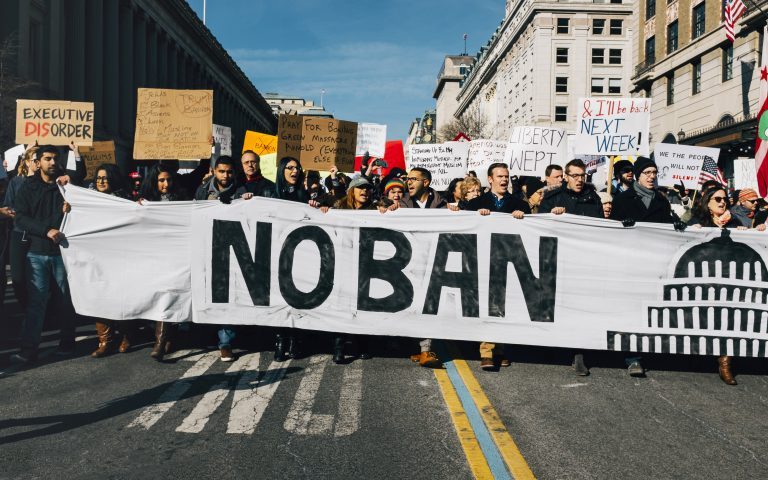 The WHO Executive Board has announced 3 nominees for the WHO Director-General position , according to an official news release.

The WHO Executive Board selected by vote the following 3 candidates out of 5 to be presented to World Health Assembly. They are Dr. Tedros Adhanom Ghebreyesus from Ethiopia, Dr. David Nabarro from UK and Dr. Sania Nishtar from Pakistan.

All Member States will choose among the 3 nominees by vote at the Assembly in May. The new Director-General will take office on 1 July 2017, after Dr. Margaret Chan, who has been in office for over 10 years since 2006, steps down.

The person who fills Chan’s seat will be responsible for everything from responding to epidemics such as Ebola and Zika to setting up preventive measures meant to keep the world healthy.

Picture credits to the Executive Board of WHO

US President Donald Trump’s ban on travellers from seven Muslim majority countries has had a knock on effect on doctors currently practising in the United States.

Foreign-born physicians have become crucial to the delivery of medical care in the United States as most of them work in small towns and poor urban neighborhoods, according to the New York Times.

Across the United States, more than 15,000 doctors come from the seven Muslim-majority countries covered by the travel ban, which includes almost 9,000 from Iran, almost 3,500 from Syria and more than 1,500 from Iraq, according to the  New York Time’s citing  The Medicus Firm, a firm that recruits doctors for hard-to-fill jobs.

The executive order issued by Trump has been controversial since the day of its release with intense debates and widespread protests. The fight in court, however, may not end there since Trump has expressed his desire to appeal to the Supreme Court.

Picture credit to the New York Times and Masha George