Independent bookstores in Hong Kong: the spirit lives on 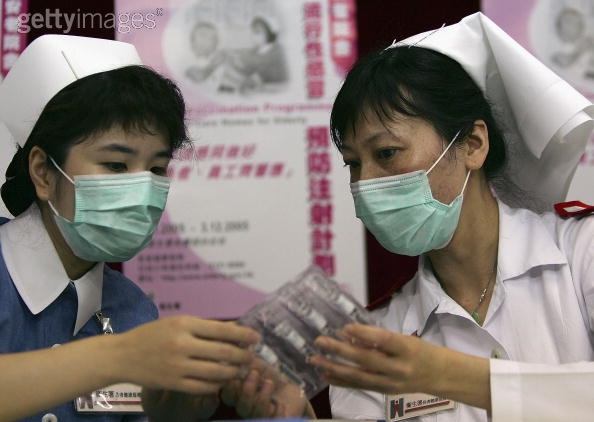 It’s not just working doctors and nurses that suffer stress. Even students in these fields feel they are under tremendous pressure.

“The first student who committed suicide was from the medical school,” recalls Jimney Liu, a final-year student studying medicine at the Chinese University in Hong Kong. “We have to be on call for 36 hours of work every three days, which makes us no different from a normal full-time employee.”

Two weeks ago, the Hong Kong Nursing Association has issued an open letter lamenting an unbearable heavy work load in the influenza season after a sharp increase in the number of flu patients.

In response, the Hospital Authority has promised nurses that non-critical work, such as clerical duties, would be reduced. Liu said that even doctors have to perform secretarial and other non-clinical work as well. The workload only varies slightly among hospitals, although many students would avoid choosing Prince of Wales Hospital, which has the  heaviest workload.

Sandy Kan, a final year nursing student at Hong Kong Polytechnic University, said that she has been working daily from 8am to 4pm. “Students are given normal working hours,” she says. “I feel like I am working full-time already. I just cannot imagine how life will become after I graduate.”