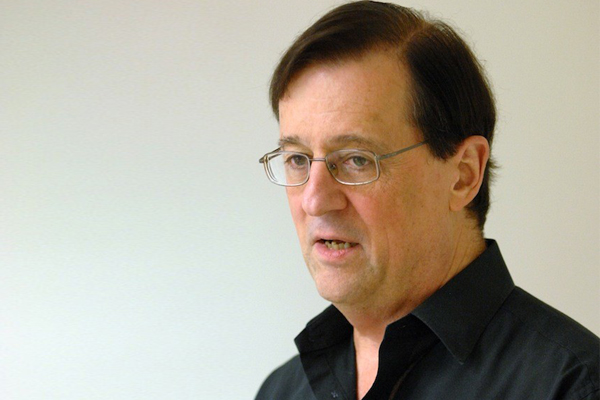 Barry Kalb, a former lecturer at the JMSC, has published a new novel exploring Hong Kong, China and the Chinese people.

Chop Suey, a murder mystery, is available on Amazon.com in both print and Kindle digital versions.

The book’s name derives from the popular overseas Chinese dish made with a variety of meat, eggs and vegetables—‘mixed bits’, according to the Random House Dictionary. That, said Kalb, also describes the China of today: ‘a mish mash—a chop suey—of free-market capitalism, Leninist political control, modern-day consumerism and spectacular economic progress alongside staggering levels of corruption.’

‘The book is aimed at anyone interested in this dynamic part of the world—or anyone who simply enjoys a good read,’ Kalb said. ‘It will incidentally give my former students a chance to see if I practice what I preach about good writing.’

Barry Kalb taught basic reporting and writing skills to hundreds of JMSC graduates over his nine years at the JMSC. He retired from full-time teaching at the centre in 2014.