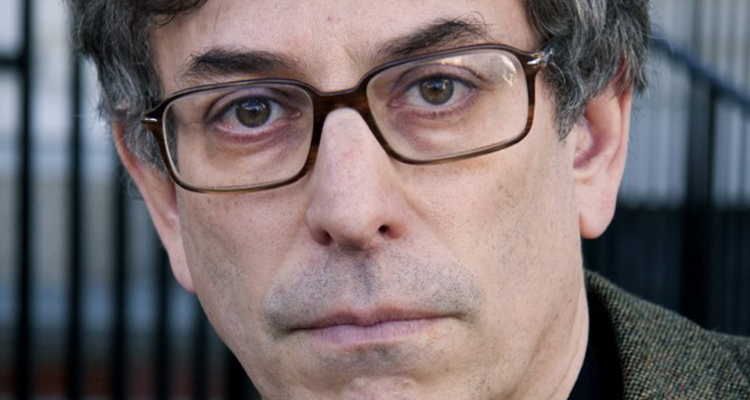 Citizen journalism needs to be embraced for its role in providing on-the-ground reporting on trauma and disasters, especially with major news organisations reducing the number of foreign correspondents, according to award-winning journalist Bruce Shapiro.

Shapiro, the executive director of the Dart Centre for Journalism & Trauma at the Columbia Journalism School, made the comments during a speech at the University of Hong Kong on 13 May.

Addressing a large audience of Dart Journalism Fellows, JMSC staff and students and professional journalists, Shapiro said it was only fairly recently that people had come to understand the profound, lasting impact that experiencing war, natural disasters and serious crime can have on people. This in turn had changed the way journalists report and write on trauma.

Using post traumatic stress disorder as an example, Shapiro said people now understood that the aftermath of a traumatic event can be as important as the event itself. This in turn has given journalists a better appreciation of the importance of continuing to cover these stories after the event is over.

“We are living in the revolution of aftermath and it’s a consequential revolution,” said Shapiro. “This focus on what happens when the police and the politicians go home has a profound impact on journalism.”

Shapiro said reporters needed to be aware of their own vulnerabilities, as well as being sympathetic to the suffering many victims endure when re-telling their stories. However, he emphasised that telling these stories can often help the process of healing, as well as showing people that there is hope.

“Journalists have a responsibility to help people imagine a future after trauma,” he added. “When we show, for example, in Haiti after the earthquake, a week later someone cutting someone’s hair, that’s not just happy talk, that’s actually showing the people of Haiti that within their own ranks there are positive people making small steps to rebuild their lives.”

Shapiro is an award-winning reporter on human rights, criminal justice and politics. In 2014, he received the Public Advocacy Award of the International Society for Traumatic Stress Studies, recognizing “outstanding and fundamental contributions to the social understanding of trauma.”