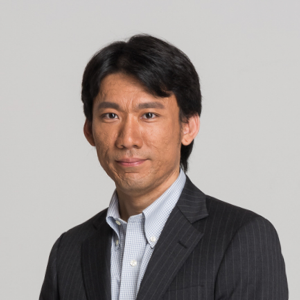 Wang Feng has worked for the Financial Times as Editor in Chief of FTChinese.com since April 2015. Prior to the FT, he was the editor of scmp.com, the online edition of the South China Morning Post, after moving to Hong Kong from Beijing in 2012. He was the founding editor of cn.reuters.com, the Chinese language financial news site of Reuters, and Editor in Charge of Reuters Chinese News service. He had also worked as a journalist for various Chinese news organisations including Caijing magazine in Beijing. He holds a master’s degree in journalism from the University of California, Berkeley.