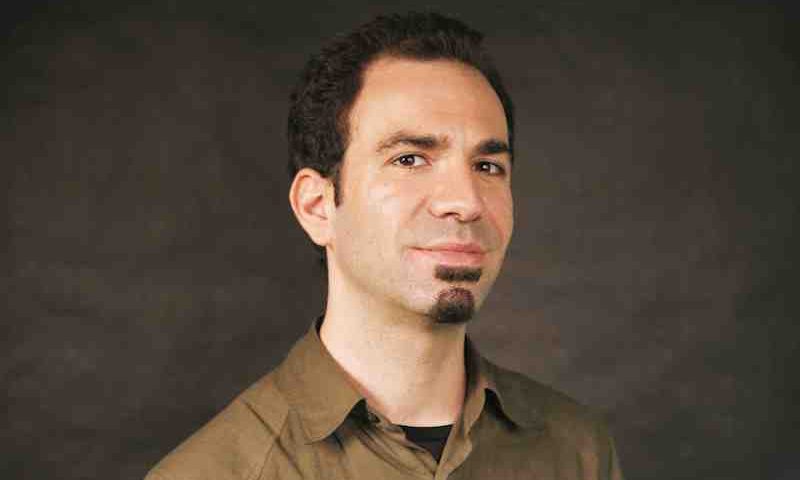 Jonathan Stray (MJ, 2010), who leads the Overview Project for the Associated Press (AP), is at the JMSC for four weeks teaching the school’s first Computational Journalism course.

He’s also making clear what the difference is between “computational” and “data” journalism, two new terms of the digital era that are often confused.

One of the tools Stray designed, the Overview Project, was developed at the Associated Press to help journalists search through documents in order to find stories buried in large amounts of data.

During the recent US presidential election, Jack Gillum, an AP campaign finance reporter, used Overview to sort through almost nine thousand pages of documents he had received after filing a Freedom of Information Act request with every federal agency, asking to see what Republican vice-presidential candidate Paul Ryan had lobbied for as a congressman.

He discovered that Ryan had sought money from a lot of the same programs, like Green Energy, that he had been publicly criticizing as wasteful on the campaign trail. “This was a case where there was a story in those thousands of pages of documents somewhere”, said Stray. “But reporters can’t read or sift through them all on a deadline, so they use these kinds of tools to help”.

Stray’s course consists of eight lectures and a series of tutorials that teach students how to apply computer science techniques to all parts of journalism.  It covers topics like how Google News works, how modern surveillance operates, how the computers and programs involved in data journalism are built, and the privacy and security issues that surround current reporting.

He taught a similar course at Columbia University in New York last fall.

“It’s really good to be able to bring the course to the JMSC”, said Stray, who taught Internet Strategy for News Organizations at the school in 2010, “because Hong Kong University is at the cutting edge of data journalism work in China”.

“It’s very easy to fall into an inward looking perspective in New York and get cut off from the rest of the world”, he said. “When I am teaching at the JMSC I am forced to think, ‘is this true for China?’, before I say something. The role of the press, the language, the algorithms that expect a certain concept of what the world is – they all work differently here. It challenges a lot of assumptions I don’t even know I have”.

Stray was the AP’s Interactive Technology Editor from 2010 to 2012. Prior to this, he was a freelance journalist in Hong Kong, and a senior computer scientist for Adobe Systems. He has a Master’s degree in Computer Science from the University of Toronto and a Master’s in Journalism from Hong Kong University.