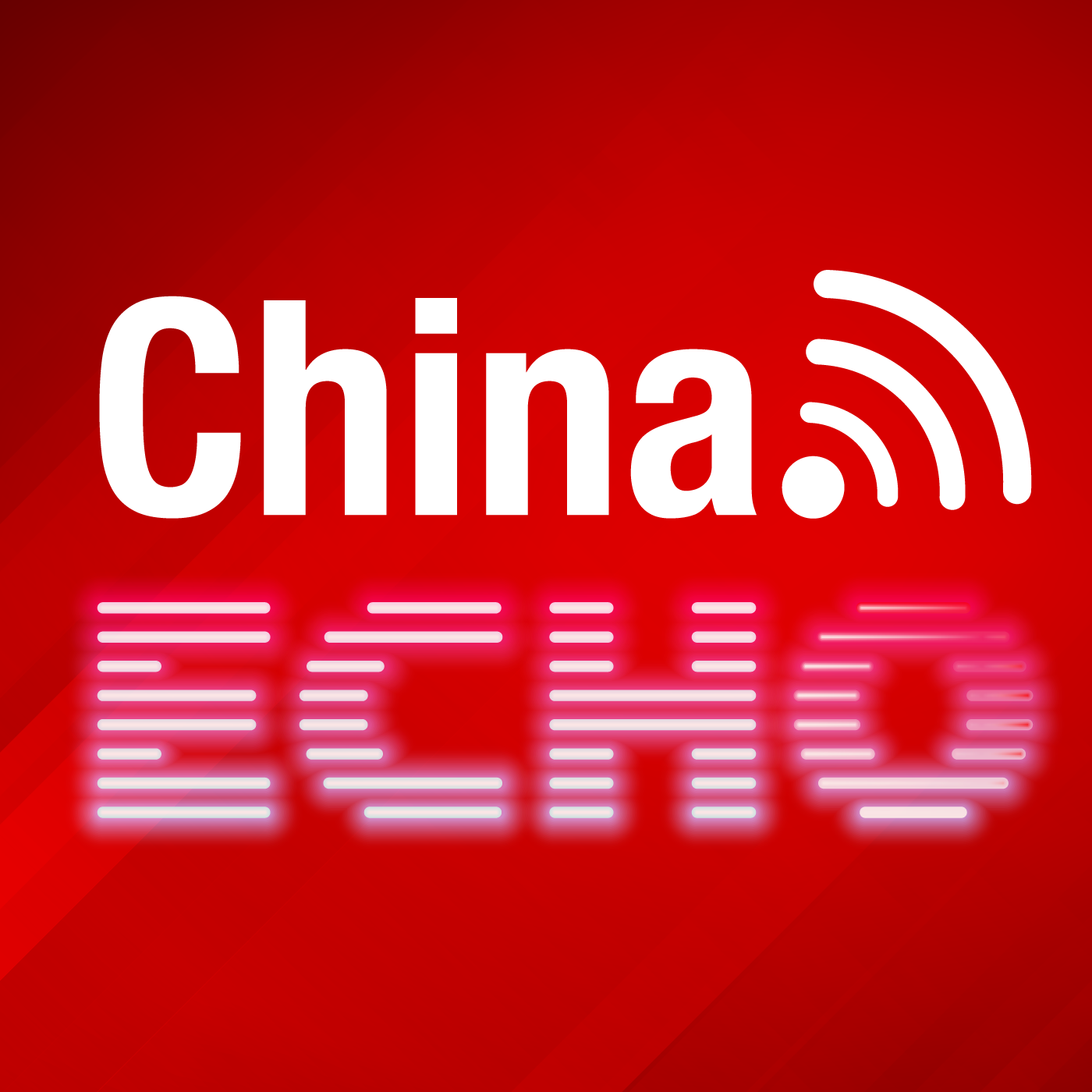 China Echo is a podcast project from the Journalism and Media Studies Centre at the University of Hong Kong. In each episode, we bring you a selection of news items from Chinese language media that have received little or no exposure in English.​

In this episode, we hear about a trade war debate between Chinese and American news anchors, China's underground systems developing despite losses, and a celebrity's social media accounts silenced over the Huawei controversy.

Education goes to the head of the class in this episode of China Echo, as your host, Surilege, brings you stories about cheating on university entrance exams and unusually highly qualified middle school teachers. Plus, the latest buzz from Sina Weibo.

This episode includes news of workers in China’s tech sector pushing back against long working hours, wells meant to alleviate poverty in Liaoning province coming up dry in terms of water and money, and the story of a mule on the loose in high-tech Shenzhen’s urban jungle. Those stories and a look at what’s trending lately on Sina Weibo.

This episode of China Echo mentions news of extra Labour Day rest, sleeplessness on the rise in China, and a TV series promoting gender equality. Also, some of the latest news trending on Sina Weibo.

On this week’s China Echo, we learn about an ironic drunk driver, goth make-up is not underground in Guangzhou, and what may be history’s most expensive bowl of noodles. Plus, some of the top trending stories from Sina Weibo.

This week’s China Echo touches on mainland China’s shrinking workforce, public shaming of J-walkers, and food safety being one among many topics addressed by the 13th National People’s Congress in Beijing. Plus, some of the top trending stories from Sina Weibo.

In Episode 2 we bring you stories of lovers... and others... as China Echo notes how Valentine's Day is growing in popularity in China.

This week's episode marks the arrival of the Year of the Pig, with stories linked to the Lunar New Year featured among the news from China you might not have heard.