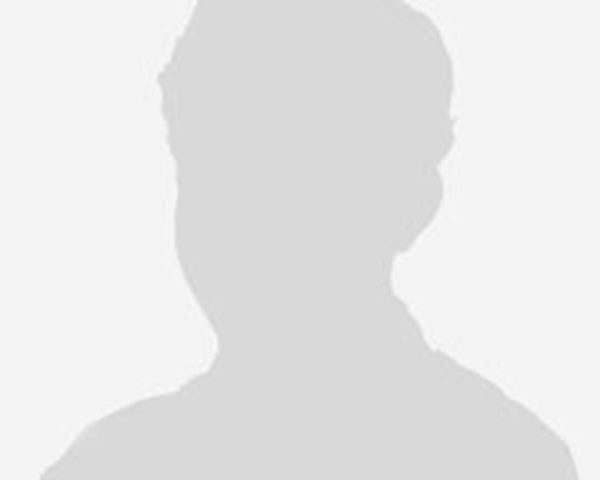 Kevin Voigt has worked for print, radio and television news companies ranging from small newspapers in the U.S. to The Wall Street Journal. He is currently a senior homepage editor and Asia business editor for CNN.com International. From 2000 to 2005, he worked as a staff writer for the Wall Street Journal Asia, covering breaking news such as the 9/11 terrorist attacks, the 2003 SARS outbreak and the 2004 South Asia Tsunami. His feature writing has taken him from tribal areas of central India to the mountainous hot springs of Japan.

An experienced freelance journalist and consultant, he has done public relations work for companies such as Microsoft and Ogilvy Public Relations, as well as media training and ghost writing books and articles for executives. He was a contributor to The Far Eastern Economic Review and made regular appearances on CNN and CNBC Asia. From 1997 to 1999 he was co-host of a weekly Japanese radio programme in rural Kyushu.