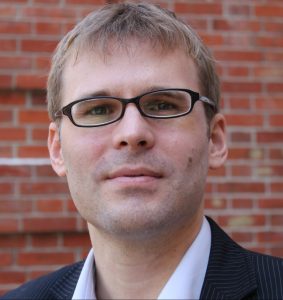 David is co-director of the China Media Project, a research and fellowship program in partnership with the JMSC, and editor of the project’s website. He is the author of Dragons in Diamond Village (Penguin), a book of reportage about urbanisation and social activism in China, and co-editor of Investigative Journalism in China (HKU Press). His writings have appeared in The New York Times, the Far Eastern Economic Review, the Wall Street Journal, Index on Censorship, the South China Morning Post and others. He received a Human Rights Press Award in 2007 for an explanatory feature about China’s Internet censorship guidelines. David was previously a producer of Chinese independent films through his Hong Kong production company, Lantern Films. He has a master’s degree from Northwestern University’s Medill School of Journalism.