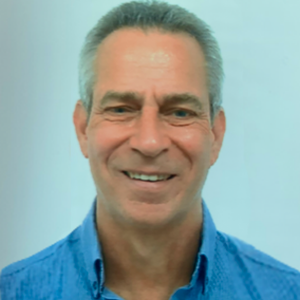 Chris Dobson is a veteran print journalist, TV producer and documentary filmmaker based in Hong Kong. He has also worked in the UK, US, and Australia and travelled widely on assignments throughout Asia, and many other parts of the world. He has lectured in broadcast journalism at the University of Hong Kong and conducts media training and crisis communications sessions for major hotel chains, corporations and businesses in the region. Chris has been running his own TV production company since 2003 and has produced a range of news and feature stories, corporate videos, documentaries and television series for various networks and channels including NBC, BBC, PBS and RTHK. In 2019-20 he worked on an independent documentary on the political turmoil in Hong Kong. Chris is now producing a series of videos for HKU and Baptist University, working on media training projects and will be lecturing on reporting and writing at HKU’s JMSC in the fall semester of 2022.