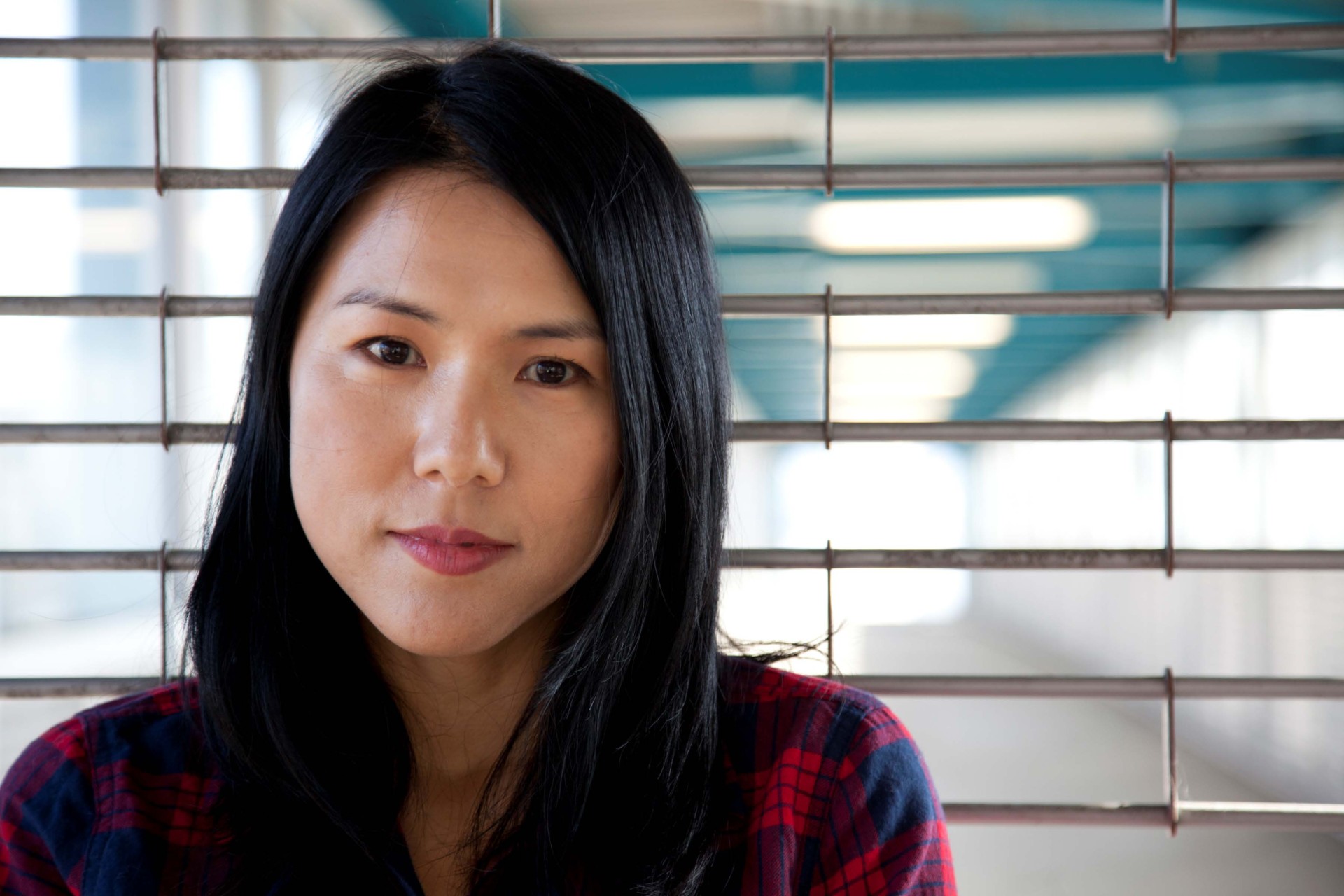 Suki Kim is a South Korean born, American investigative journalist, a novelist, and the only writer ever to have lived undercover in North Korea for immersive journalism. She is the author of The New York Times best seller Without You, There Is No Us: Undercover Among the Sons of North Korea’s Elite, a literary, investigative documentation of North Korea’s most important recent history. Kim has traveled to North Korea since 2002, witnessing both Kim Jong-Il’s 60th Birthday Celebration and his death at age 69. Her first novel, The Interpreter, was the winner of a PEN Open Book Award and a finalist for a PEN Hemingway Prize, and her articles and essays regularly appear in The New York Times, Washington Post, Harper’s, and The New Republic, where she is a contributing editor. She has been featured around the world, including on CNN’s Christian Amanpour Show and Jon Stewart’s The Daily Show, BBC Breakfast Show, BBC Radio 4, and her TED Talk has drawn millions of viewers online. Kim has been awarded a Guggenheim fellowship, a George Soros’s Open Society fellowship, a Fulbright senior research grant, and a Ferris fellowship in journalism at Princeton University. She is a 2019 New America fellow, and her most recent essay on fear for Lapham’s Quarterly appears in Best American Essays 2018.

Presented in partnership with